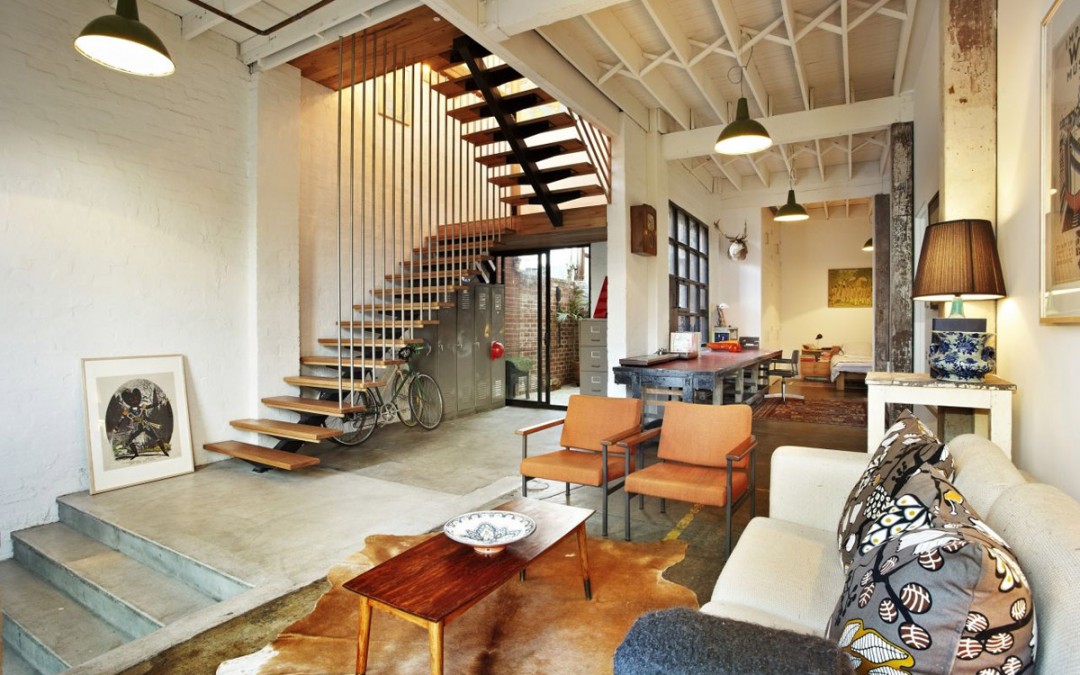 The Eastern Suburbs of Sydney promises an abundance of sun, sea, amazing views along with the chic metropolitan culture and a touch of history.

With all these specialties, it isn’t a surprise that the Eastern Suburb of Sydney must be on the high list of the choices for having a permanent base to call home.

It is not surprising that many homeowners in the Eastern Suburbs make the most of the sunshine, fresh sea air, and charming neighborhood.

Here are some amazing houses in the Eastern Suburb that blow our locksmiths mind.

Made from yellow sandstone, this stone cottage is the perfect combination of old and new. The sandstone walls, open fireplace, timber beams on the ceiling, and open thread timber staircase still provide a taste of old architecture, which is adjoined with all the modern amenities.

A long glass slider opens up to the private garden. There are total three glass sliders in the whole house, and the awesome combination between the indoor and outdoor, which allows the house natural light even through the house is located in the crowded Eastern Suburbs.

The Terrace House In Bondi

The narrow Victorian Terrace house is flooded with natural light through its restored ceilings. Though the house is located in narrow space, this house ensures lots of privacy for the owners. The doors are made of Tasmanian oak and opens between garage, and the main house. The white walls with minimal artificial decoration and the pivot windows create an airy, light-filled atmosphere to this house.

The Project Of Brendan Wong

The famous architect Brendan Wong restored a Victorian style house for the family of five. According to the wish of the owners, modern elegance is included, but not in an upright manner. The original cedar staircase has remained, along with the black Japan floorboards. Old with new, contemporary with traditional, is the specialty of this renovated villa. The living and dining room are decorated with high ceilings, silk rugs, the original mantelpieces, McKenzie artworks on the wall, the dining table made of walnut and ebonised oak etc. 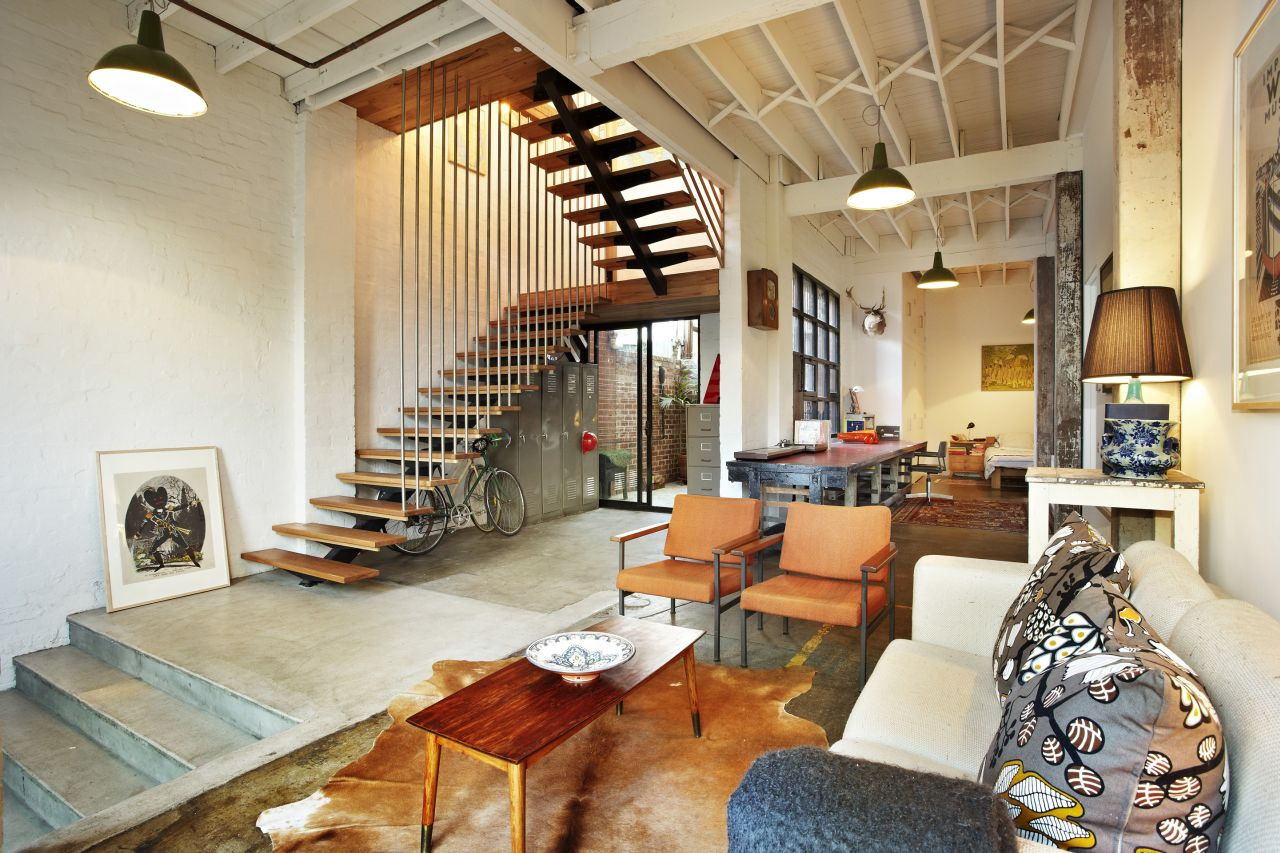 The Eastern Suburb of Sydney, along with its many restored house, have the chic restored warehouse apartment. Previously a technical Catholic college, it has been converted into a three storied warehouse apartment. The old timber benches and old island benches are included in the modern look whereas the high windows are converted into steel and glass front doors. In the place of timber columns, the steel columns are inserted to increase strength.

Like this, create your own dream of owning or restoring a house in Eastern Suburb of Sydney for a life full of sea, sun, air and great views.

Do you have an awesome renovation you want to share with us? Let us know in the comments below